Floaters, which are dark specks that seem to float in your field of vision, and flashers, which appear as streaks of light, are regularly occurring visual disturbances for many people. While flashes and floaters are common and often harmless, they can sometimes be a sign of a more serious eye condition, and you should always see your eye doctor if you notice any changes in vision.1 The experienced retina specialists at Retina Vitreous Associates can diagnose and treat underlying issues that may result in sudden or excessive flashes or floaters.

The interior of your eye is filled with a gel-like, transparent substance that is called the vitreous. The natural aging process, an injury, or certain conditions such as retinitis can cause changes to the vitreous which may lead to floaters in vision. You may be most aware of floaters when you are looking at a brightly lit solid background, such as the sky in daylight.

As we age, the vitreous may begin to separate from the retina and fluid will replace the space once occupied by the shrinking vitreous. Occasionally, the changes in the vitreous may produce traction that can result in a flash of light. This process is called posterior vitreous detachment (PVD). 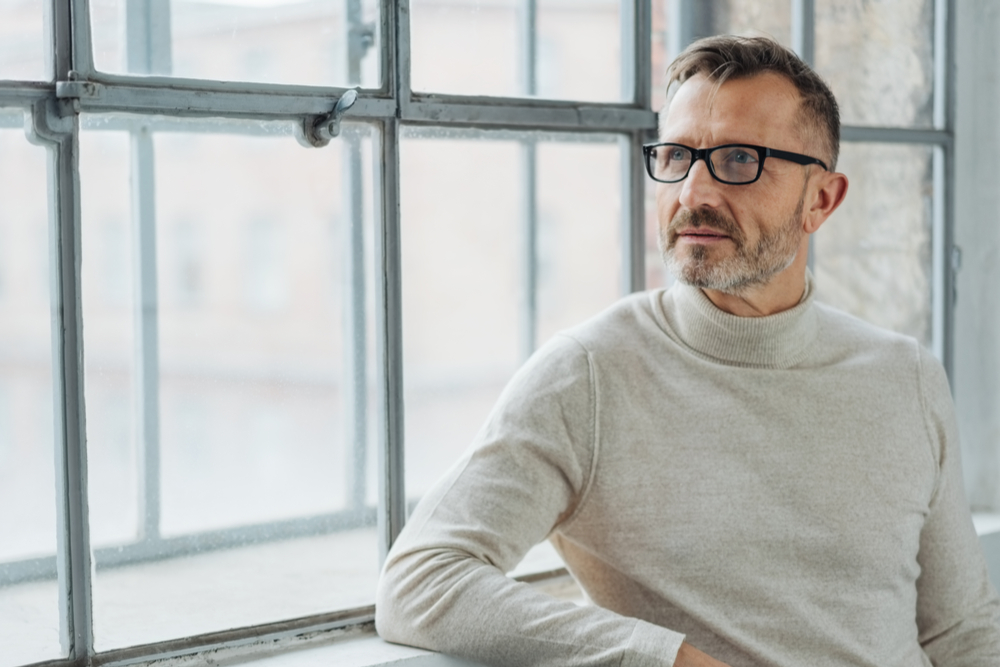 In most cases, a PVD is not sight threatening and requires no treatment. Many people will not notice a vitreous detachment, or they may be mildly irritated by an increase in floaters. However, in some patients, the vitreous pulls on the retina as it separates and may lead to a retinal tear or hemorrhage. A retinal tear is sight-threatening because it is the first step toward a retinal detachment, which requires immediate treatment. Therefore, anyone experiencing sudden new floaters or new onset of flashes should have an eye doctor perform a dilated eye exam as soon as possible.

How are Flashes and Floaters Diagnosed and Treated?

Occasional flashes or mild floaters are generally harmless and do not require treatment, but if floaters significantly impair your vision they can be treated with a surgical procedure called a vitrectomy.2 There are no medications or non-surgical procedures to eliminate floaters, and surgery is rarely recommended unless there is an underlying concern. A rapid increase in floaters or flashers can indicate a more serious issue. A dilated eye exam will allow your eye doctor to determine if there is an underlying issue that requires treatment.

Do you have questions about floaters or flashes? Our retina experts can answer any questions and provide a treatment plan for patients with retinal conditions in the Toledo, Lima, or Findlay area. Contact us to learn more.

The doctors at Retina Vitreous Associates have either authored or reviewed the content on this site.